In all seriousness, there are tons of reasons roommates might break up. Maybe you really aren’t compatible, or perhaps you’re moving in with a significant other. Or, it could even be that you’re making more money now and you’re ready to try to hack things on your own (mazel tov!).

Whatever the case, breaking up with a roomie can be extremely tricky. You don’t want anyone’s feelings to get hurt, and you definitely don’t want to leave them blindsided. Luckily, if you’re ready for a roommate breakup, we’re here to help. Check out these tips for getting through the conversation in one piece: 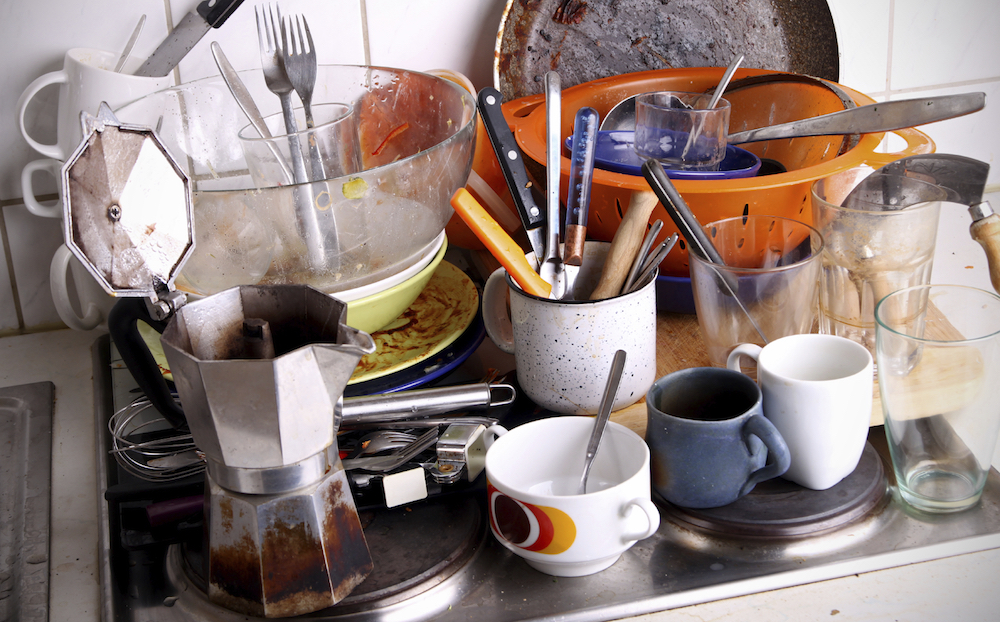 First of all, if you’re thinking of leaving because of compatibility issues, don’t be too hasty about making the decision. If you haven’t already, try addressing your concerns with your roomie, and see if that helps.

If it’s just that she never does the dishes or he leaves his dirty socks in the couch cushions, you may be able to come up with a solution. Plus, finding a new living situation takes a lot of time, energy and (usually) money, so moving may not be the best way to manage the scenario– especially if you’re friends, it could leave bad blood between the two of you. If you’re positive you want to break up, though, keep reading to find out how to get started. 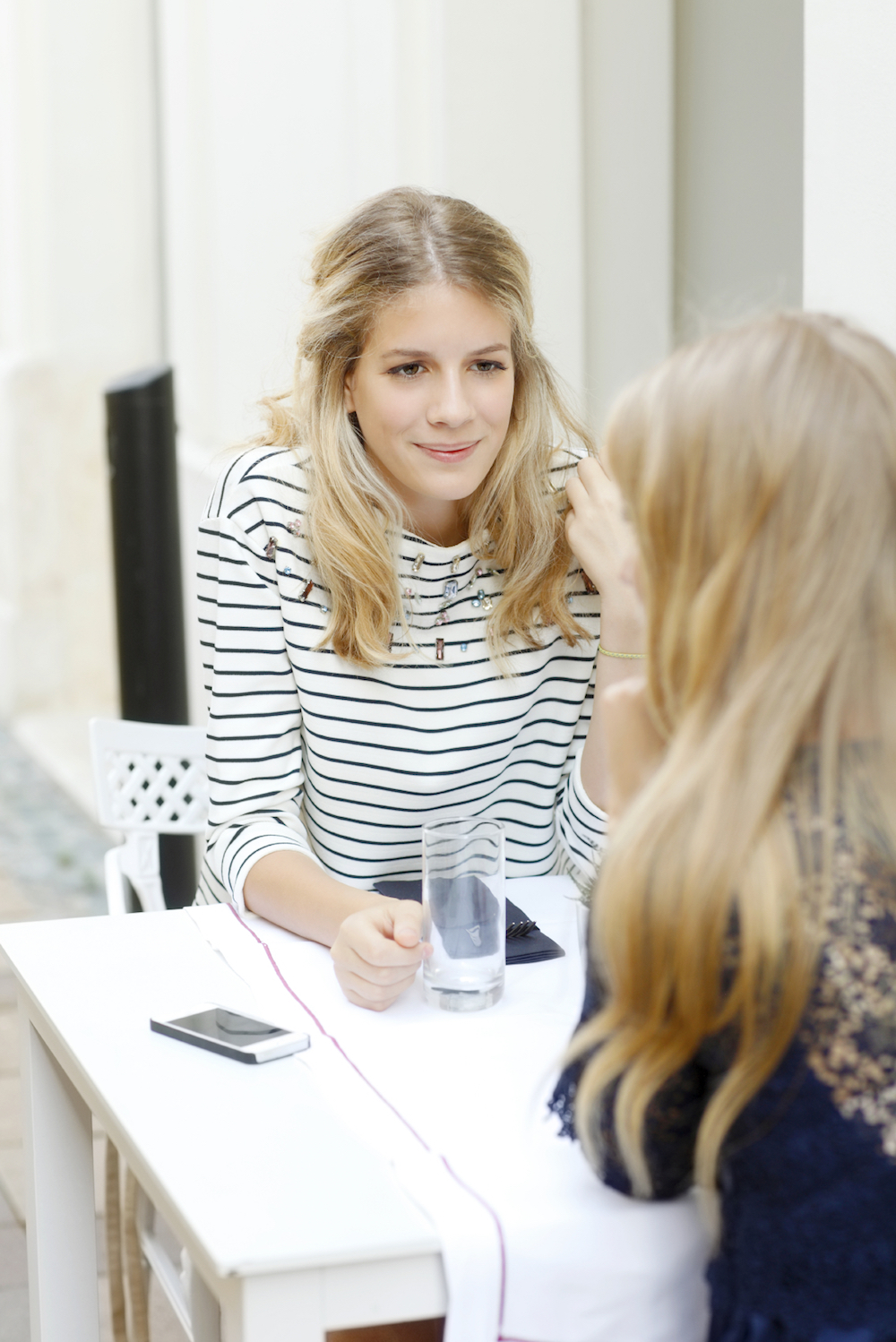 There are two aspects to making sure you pick the right time to have the conversation. For one, you and your roommate should have plenty of time to sit down and talk. Don’t start the discussion five minutes before your roomie has to head to work, for instance.

Ask in advance when the two of you can sit down and talk, and to avoid blindsiding them, tell them it’s about the living situation or your plans for when the lease is up.

The second aspect is that you should make sure to give yourself and your roommate plenty of notice. You’ll both need time to adjust, figure out the finances and split up possessions, so have the discussion at least a few weeks before the date you’ve decided to move out. 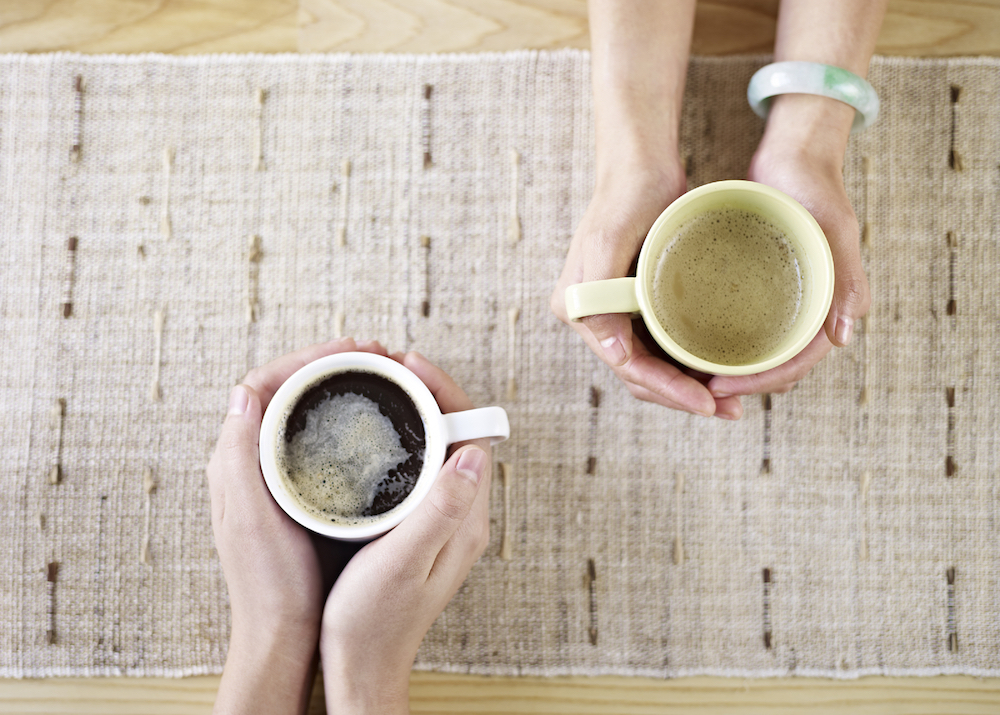 Don’t beat around the bush. If you’re going to have the conversation, sit down and be direct. Also, avoid telling mutual friends before you get a chance to talk to your roommate. The last thing you want is for them to hear it through the grapevine and feel like you’re being dishonest.

It’s best to avoid making accusations during the conversation if you’re moving out because of irresolvable problems (say, if they never pay the rent on time). If you think that will be difficult for you, use this tip: Try to say the word “I” more than the word “you.” 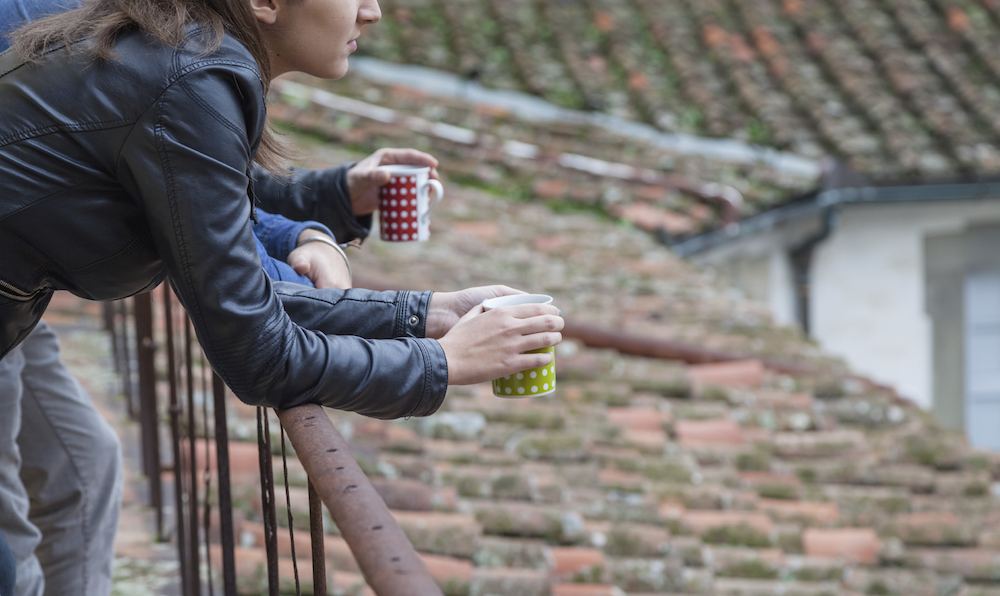 If you feel like you should tell them the reasons you want to move out, do so directly but without using confrontational language. For example, “Your cleaning habits annoy me,” may not be the most constructive thing to say. Instead, say “Having a clean apartment is important to me, so I just don’t feel like we’re compatible as roommates.” 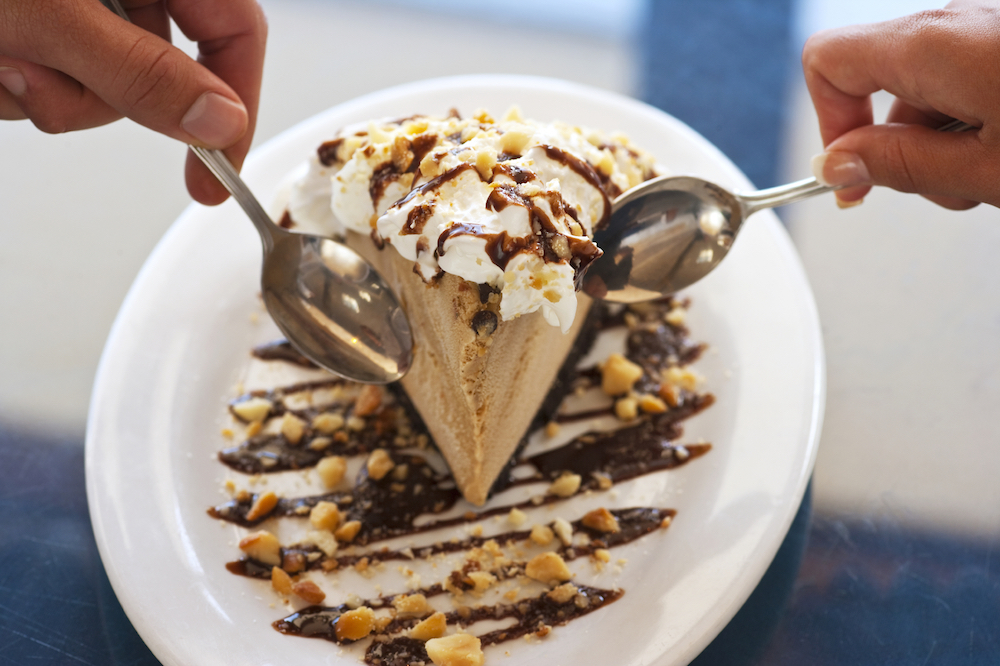 One of the hardest parts about a roommate breakup is fairly splitting up your possessions– especially if you went in on big ticket items together. That’s why divorce lawyers get paid the big bucks to keep splitting things up as reasonable as possible.

Sit down with each other and figure out what makes the most sense. Is your roomie going to keep everything and reimburse you? Or do you get the couch and she gets the TV? Compromise is key here. 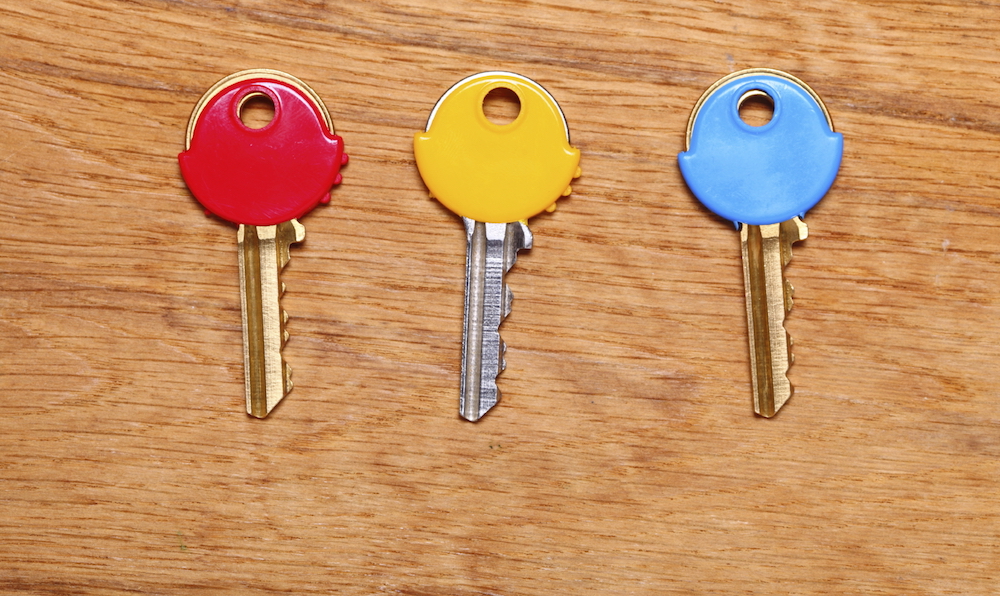 Remember that just because you decided to move out doesn’t mean your legal responsibility to pay rent and utilities is over.

If you’re leaving before the end of the lease term and your roommate can’t afford to cover the rent, it’s your responsibility to continue paying each month or find someone to sublease. That said, it’s important to talk to your landlord about your options for subletting your room. 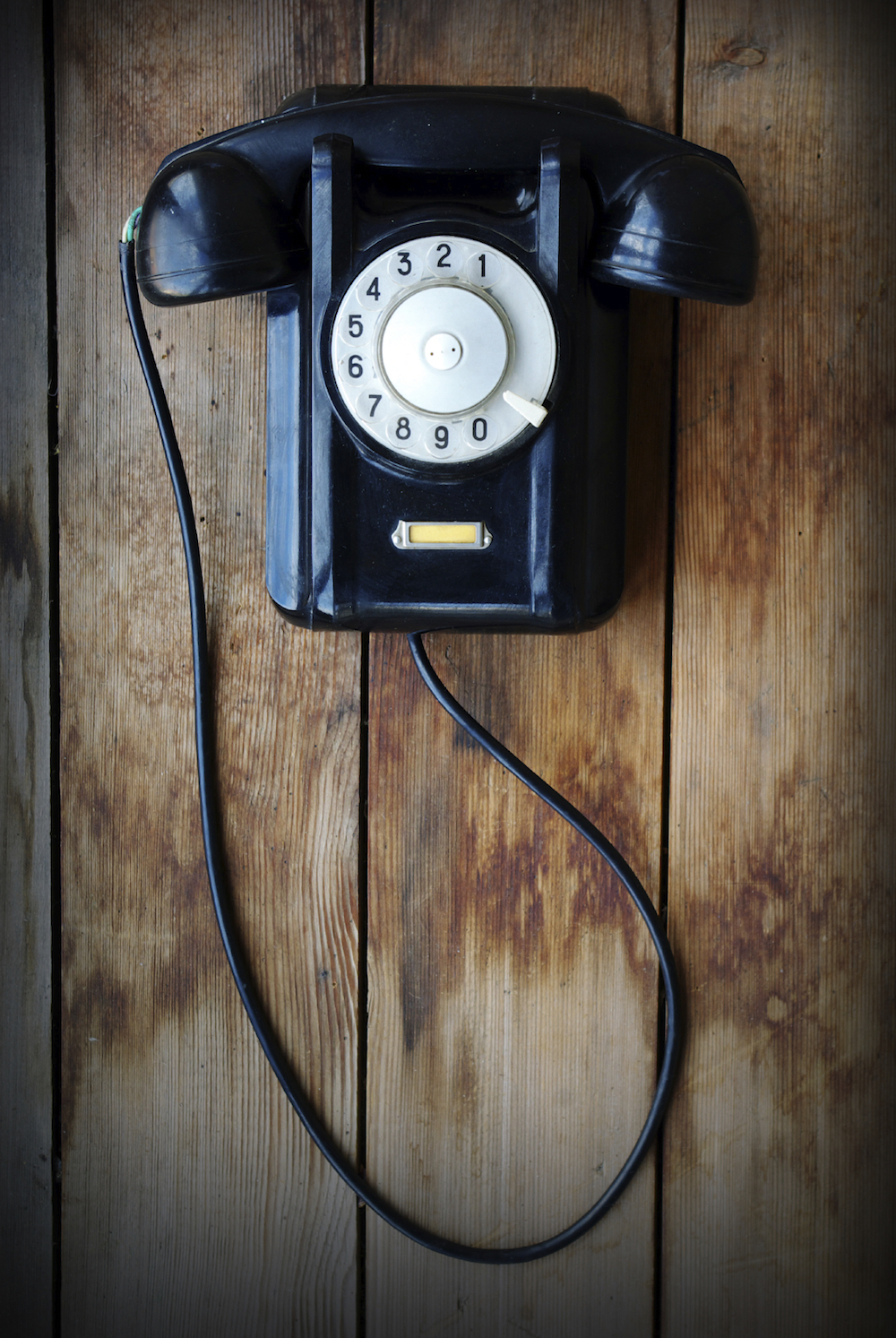 If you’re staying in the same city and you value your roommate’s friendship, put in the effort to keep in touch! If there’s any awkwardness about you moving out, invite them to your new place once you get settled for drinks or a game night.

They may not feel comfortable asking you to hang out, so step up and take care of it yourself. That awkwardness will fade away once you both realize your friendship isn’t over, just your living situation.